The album was recorded Columbia Studios in London between the 16th and 26th of July 1974. Engineer was Bernie O’Gourman while production is credited to Soft Machine. 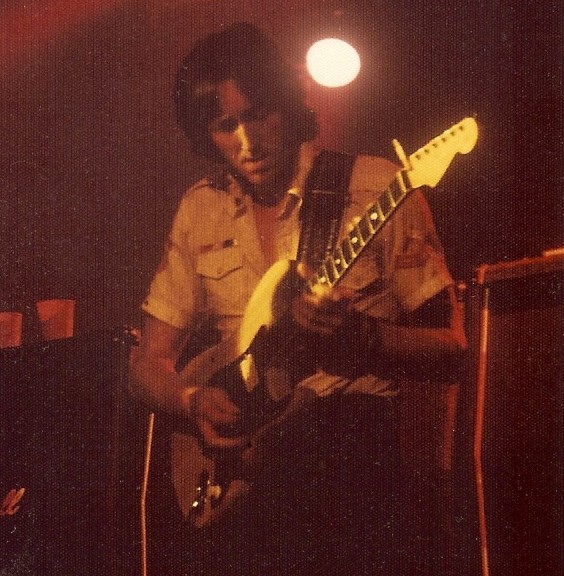 Today, we celebrate Allan Holdsworth who is now 65 years old. If you don’t know him, he’s an englishman from Bradford in North England who has been an avid cyclist and a beer enthusiast – so much that he’s invented his own tap called “The Fizzbuster”. He’s also one of the most interesting guitar (and SynthAxe) virtuosos from the fusion scene, period.

Although Mr. Holdsworth is not from Canterbury himself and is only loosely connected with the scene, afficionados may recognize him from late Soft Machine as he both played on and composed music for the 1975 album Bundles (which is pretty great). After Daevid Allen, Gilli Smyth, Steve Hillage and others had left Gong and left the reins to drummer Pierre Moerlen, Holdsworth came on board to play as well as compose in Moerlen’s line-up for the albums Gazeuse! (great album, also known as “Expresso”) and it’s follow-up Expresso II. Adding to that, he’s also played on and Jean-Luc Ponty’s Enigmatic Ocean (which is a brilliant jazz-rock album) and has a sizeable discography in his own name. Both his playing and compositions are gifted, technical and immediately recognizable, making him one of the most skilled musicians to graze the scene.

So, let’s celebrate this fantastic artist by sharing some of our favourite Holdsworth stuff!