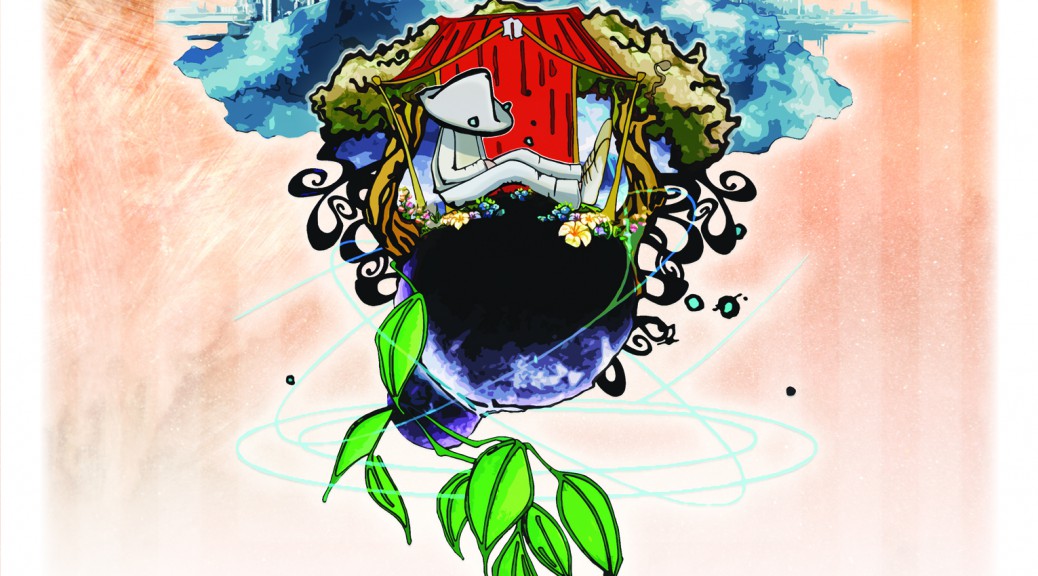 Syd Arthur have released their debut, Moving World. This news is actually a month old, but it may still be fresh enough for many Canterbury connoiseurs as the band Syd Arthur is likely still a treasure waiting to be discovered for many fans of the scene.

Syd Arthur is one of the new members of the Canterbury scene and also a name fans of english 70s prog rock may find eerily familiar. The group’s members have cited rock bands from the 60s and 70s as big inspirations and influences on their sound. As the group is Canterbury based, some of those inspirations are obviously from the Canterbury scene which Syd Arthur is now also generally considered part of. In an interview from 2009, singer and guitarist Liam cited Hatfield and the North as his favourite group. We heartily approve!

I first heard about Syd Arthur on the Canterbury Soundwaves podcast as they’ve been played in each episode (I believe) and also did an interview in episode 5. Listening to the podcasts made me curious enough to check them out. I also recently contacted them asking for pictures and information I could use on this site which they were kind enough to provide (thanks guys!). The timing has been pretty good because just about a month ago, the band released their debut EP Moving World. The music on their debut EP is energetic, beautiful, layered and accessible and has been described as “Jamiroquai jamming with Jethro Tull” by Paul Lester in an article for The Guardian. I’m not sure how comfortable the band are with that description, but Moving World is an impressive debut that you should check out, particularly if you’re interested in what’s happening in the Canterbury scene today.

The EP can be listened to in it’s entirety and ordered from the band’s website for 5 pounds or bought digitally for an optional price at a 1 pound minimum. Pocket change in other words .. Check it out! 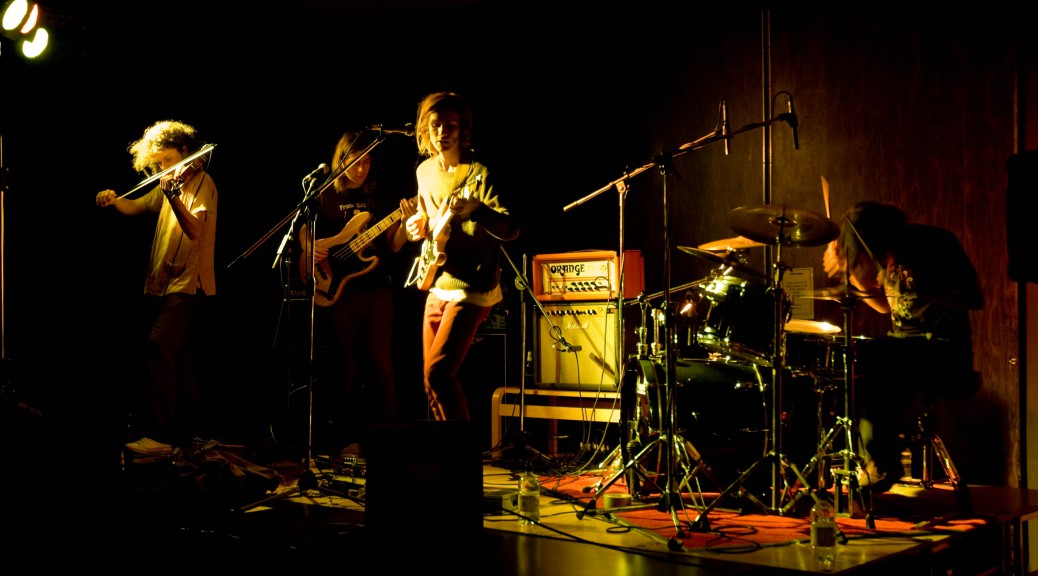